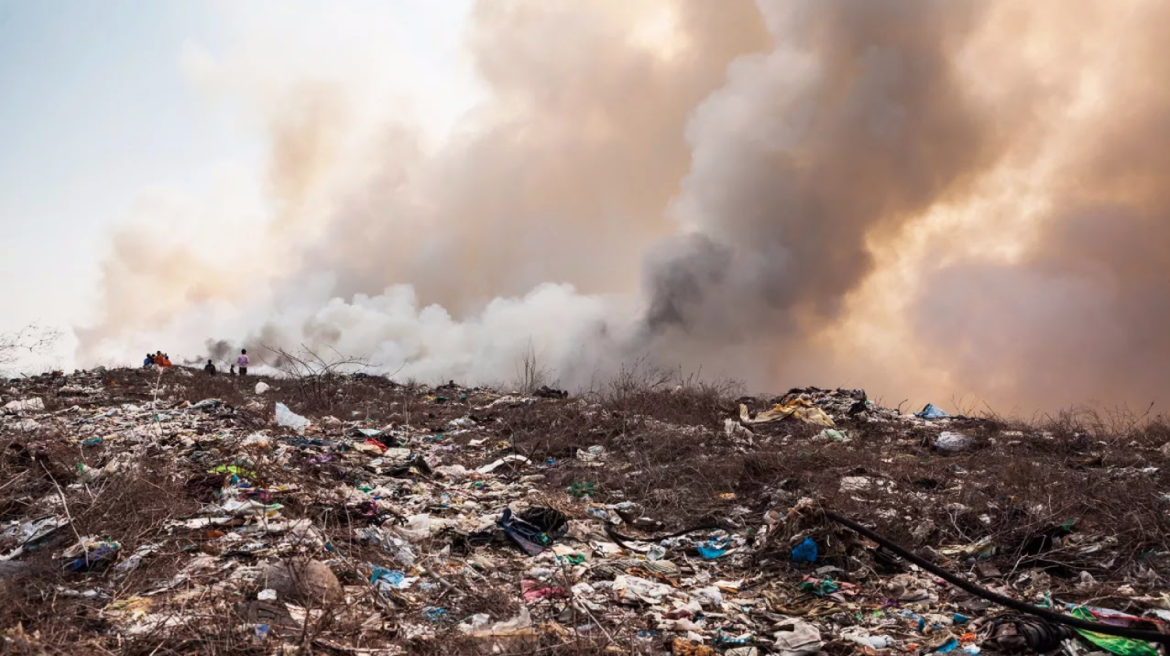 Most of the time, garbage thrown into dumpsters ends up in a landfill after a lengthy journey.

In a landfill, garbage and other non-biodegradable materials are deposited. As a result, landfills (also referred to as dumps) were prone to contamination and disease-carrying pests in the past. Landfills are now strictly regulated, and waste management workers must follow a set of procedures in order to store waste safely. Waste decomposition byproducts like methane, which would otherwise pollute the atmosphere, are now being collected and then used to produce energy.

The most recent EPA report found that Americans generated 262.4 million tonnes of trash in 2015. Because of the enormous volume of waste generated, effective waste management is essential if we are to maintain a healthy and safe environment for all.

Where else does all this garbage go, and how will it get there? Learn how landfills function by reading on.

How Do Landfills Work?

Modern landfills are constructed using layering system that ensures the safety of waste and the monitoring of any byproducts, leaks, and other environmental hazards. To prevent contamination, it is essential to keep trash sealed off from the surrounding air and water.

Observing the layers of a landfill can help us better understand how they function.

To make the most of landfill’s space, trash is compacted every day into individual cells. One of the most common names for the day’s work cell is “the daily workface.” Trash is stacked and compacted in layers and lifts in this facility.

The trash is compacted using heavy machinery such as bulldozers and compaction equipment. After construction, the cell is covered with a six-inch layer of dirt, which is compacted a second time. This layer acts as a barrier against odours and pests. Tarps and cement emulsions are being considered by some landfills as space-saving alternatives.

Trash and byproducts are kept separate from environment and groundwater by a liner at the bottom of the landfill. There are several types of landfill liners in use, and most use atleast one of ones listed below.

This type of liner is typically made of densely compacted clay, which serves as a barrier against waste, liquid, or gas leaks.

Disposable liner made of dense plastic or other synthetic materials that is typically 30 to 100 mils thick. For the most part, landfills for municipal solid waste use plastic liners.

Plastic  can also be used to reinforce landfills that use clay as a base.

There is a drainage system on top of a liner that removes both trash-produced liquids and rain and snow water. As a result, this layer is critical because it separates manufactured liquids from waste. Rainwater as well as the rest of landfill are filtered through another drainage system to remove the liquid produced by garbage, known as leachate.

storm water drainage structure employs a variety of structures to keep rainwater from entering the landfill:

There are drainage ditches around landfill where storm water is drawn via a pipe system and carried away. Concrete or gravel is commonly used to line these ditches.

After the ditches, the water is transported to collection ponds, which are also known as sed ponds, where the suspended soil particles are collected. Storm water also is tested for the leachate substances in this location.

Once it has been sufficiently sifted and also the soil have settled, storm water pumped or allowed to flow off site but also back into the environment.