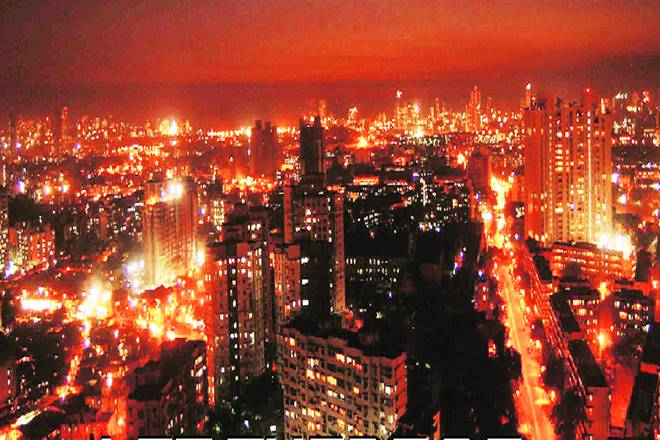 The majority of environmental damage that occurs on Earth is the result of human activity and the products that humans have created. Take, for ex, the vehicle or plastic, which is a miracle material that was created by humans. In today’s world, emissions from automobiles are major sources of air pollution that contributes to climate change, & the filling of our oceans with plastics poses a serious threat to the health of marine animals.

And what about electric lightbulb, which is widely regarded as one of the most significant achievements in the history of human invention? Electric light has the potential to be a wonderful thing since it helps us find our way home when sun goes down, it keeps us secure, and it makes our houses more welcoming and bright.

On the other hand, excessive amounts of good thing have begun to have a negative influence on the environment, much like emissions of carbon dioxide and plastic. Human health, the behaviour of wildlife, and our capacity to perceive stars or other celestial objects are all being negatively impacted by light pollution, which is defined as the excessive and inappropriate use of the outdoor artificial light.

Light pollution is the problem that affects the entire world. This became abundantly clear after the publication in 2016 of  World Atlas of the Night Sky Brightness, a map that was created by a computer and was based on hundreds of photographs taken by satellites. This atlas, which can be viewed online, illustrates how and where different parts of our planet are illuminated at night.

Only the most inaccessible parts of the planet, such as Siberia, Sahara, and the Amazon, are completely shrouded in darkness. Vast swaths of land in North America, the Middle East, Europe, and Asia are bathed in a brilliant light. Singapore, Qatar, & Kuwait are three of the countries in world that have the highest levels of light pollution.

Sky glow is brightening of night sky, mainly over urban areas, that is caused by the electric lights of cars, offices, streetlamps, factories, outdoor advertising, and buildings. Sky glow gives those who work and play long after sunset the illusion that it is still daytime outside.

Those who live in cities having high levels of the sky glow have difficult time seeing at most a small handful of stars when they go outside at night. Because it makes it more difficult for astronomers to observe celestial objects, sky light pollution is a particularly pressing issue for the field.

Sky glow affects the lives of more than 80 % of the world’s population, including 99 percent of those living in the United States and Europe. Sky glow is one of most pervasive types of the light pollution, despite the fact that it has a romantic sounding name and is created by human activity.

Is It Time To Get Up?

Both animals and humans can have their natural body rhythms disrupted by the presence of artificial light. The presence of nocturnal light disrupts sleep and messes with the circadian rhythm, which is the body’s internal clock that directs day and night activity and influences physiological processes in almost all living species. The creation of hormone melatonin is one of these processes.

Melatonin is secreted when it is dark outside, and its production is stopped whenever there is light in the environment. Melatonin production is suppressed when there is an increase in the quantity of light that is present during the night. This lack of sleep contributes to a variety of health issues, including exhaustion, headaches, tension, and worry.

Recent research has also demonstrated a link between low melatonin levels and the development of cancer. The American Medical Association has been persuaded by recent scientific discoveries about effects of artificial light on human health to support efforts to the control light pollution & conduct research on potential risks of exposure to the light at night. In fact, this was the impetus for the AMA’s decision.

It has been demonstrated that exposure to light, and particularly blue light, lowers melatonin levels in people. Light-emitting diodes, the types of bulbs which become popular at the home as well as in industrial & city lighting due to low cost and high energy efficiency, produce blue light. Blue light can also be found in other electronic devices, such as cell phones or other types of computers.